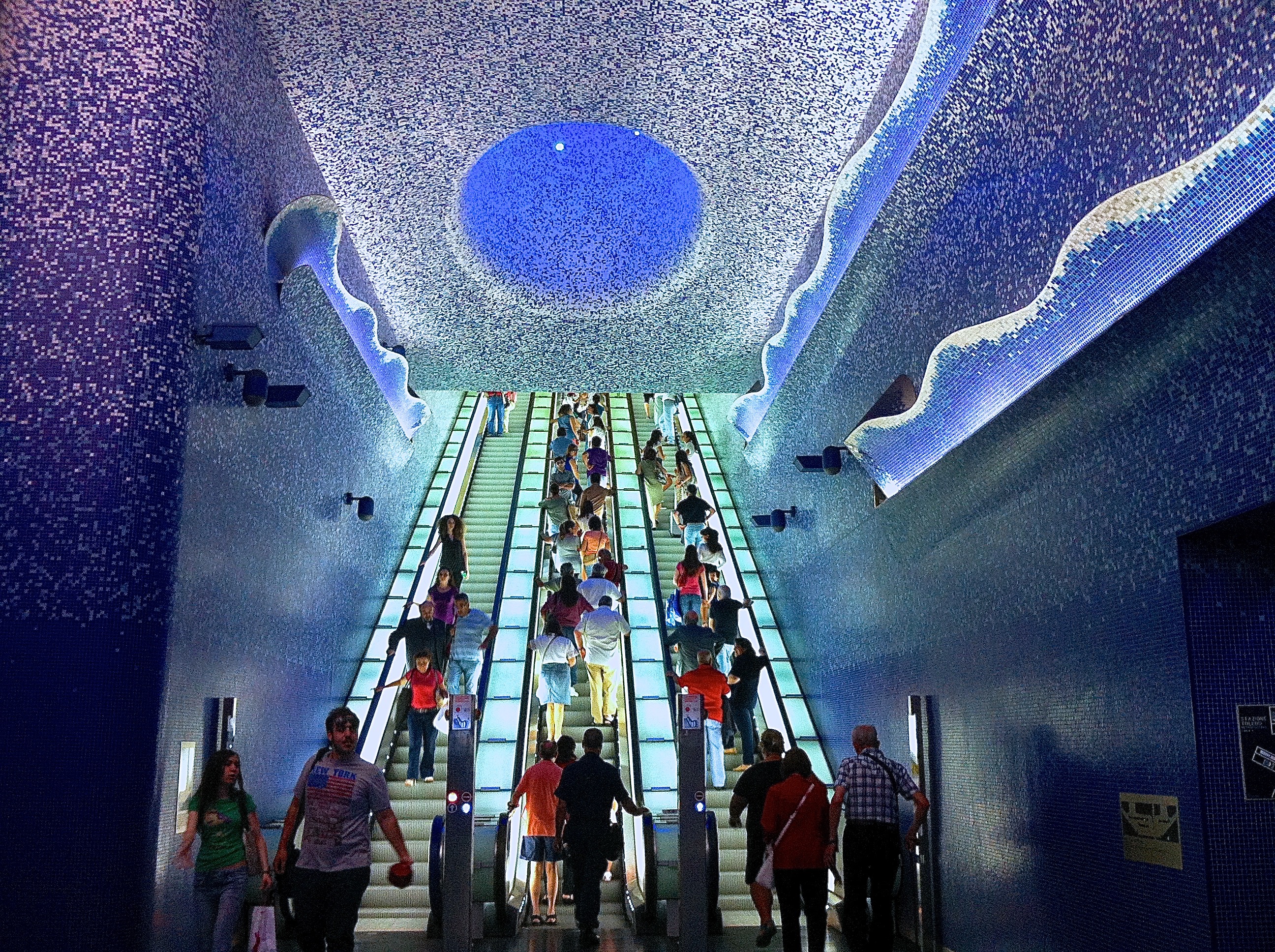 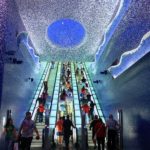 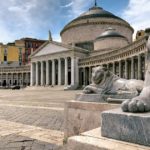 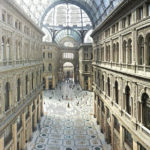 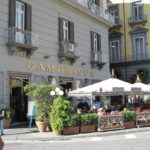 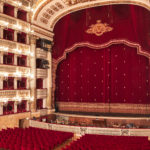 Just five minutes by the funicular from Vomero, via Toledo is a hub of buzzing city life: this shopping destination, which is also home to banks and offices, connects the old town to the sea, highlighting both the history and the contemporary aspects of this beautiful city, which include some of its most important icons: Galleria Umberto I, the Teatro San Carlo and Piazza Plebiscito.
From via Toledo it is also possible to reach the Maschio Angiolino and the port that connects Naples to Ischia, Capri and Procida.
Galleria Umberto I and Teatro San Carlo
On one of the busiest sections of via Toledo, right opposite the Central funicular cable car station, you will find the entrance to the Galleria Umberto I, built in the late nineteenth century as part of a total redevelopment of the then rather poor area of Santa Brigida.
From the floor depicting the zodiac signs and the arches with the statues of the Continents and the Seasons, to the dome perfectly in tune with the liberty style of the gallery, the Galleria is the perfect place to enjoy a typical Neapolitan “sfogliatella” and visit some of the most fashionable boutiques.
At the other exit of the Galleria Umberto I is the Teatro San Carlo, one of the most renowned examples of opera houses throughout the world. San Carlo is the oldest theatre still open in Europe, and was founded in 1737 by Charles of Bourbon. To this day it continues to host the greatest singers, musicians and dance companies, and is open every day to visitors.