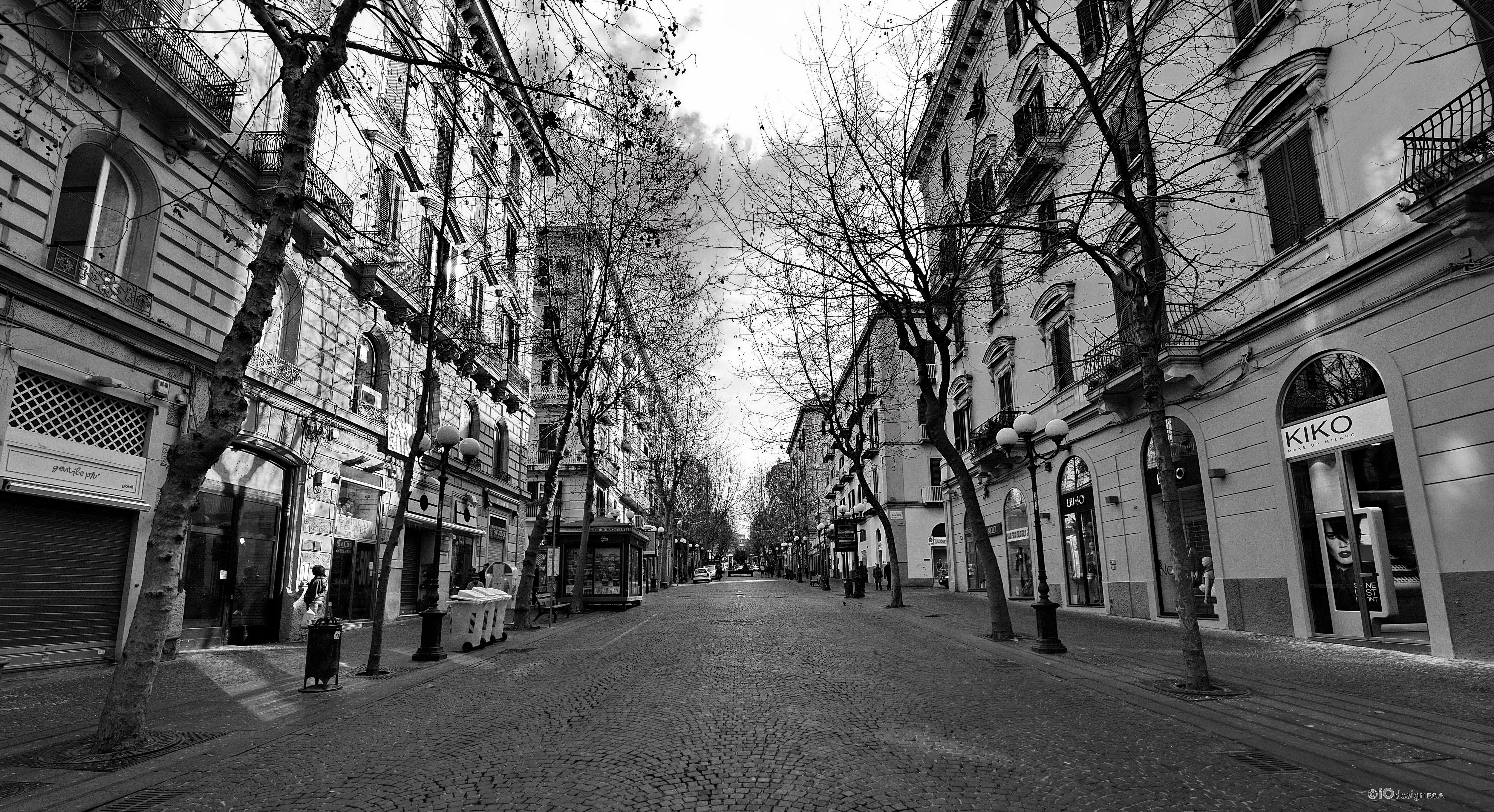 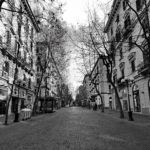 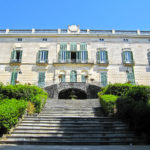 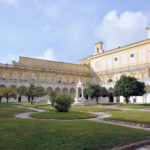 Vomero is situated on a hill overlooking the Gulf and is among the most elegant districts of Naples. It encloses a dual soul: the shopping streets, pubs and clubs make it modern and vibrant, while the villas, the green areas and the St. Elmo’s Castle testify the extensive history of this district with excellent connections to all areas of the city.
St. Elmo’s Castle
With its six-pointed star-shaped design, the St Elmo’s Castle is visible from the entire city area thanks to its strategic location on the Vomero hill. Its first mention in history dates back to the thirteenth century, while the extension works by Tino Camaino were ordered by Roberto d’Angiò in 1329: with its imposing structure, it was one of the main castles of the Spanish viceroyalty.
Today the castle, in addition to being a landmark on the city skyline, is a Museum open to the public which hosts the Museo del Novecento, boasting Neapolitan works dating from 1910 to 1980.
Reach it on foot in just 19 minutes.
Villa Floridiana
A green lung with a spectacular view within walking distance from Villa Albina, right in the heart of the Vomero district.
Villa Floridiana was the summer residence of the Duchess of Floridia, morganatic wife of Ferdinand I of Bourbon. Between 1817 and 1819 the building was renovated in neo-classical style, while the park was designed to resemble English gardens.
Today, the villa hosts the Duca di Martina Museum, boasting one of the most extensive collections of Italian decorative arts. To reach the museum you can enjoy a relaxing walk along the paths of the surrounding park covering nearly eight acres of land; take your time to stop and admire the spectacular views of Naples and its Gulf from the rooftop terrace overlooking the city.
Reach Villa Floridiana on foot in just 4 minutes.